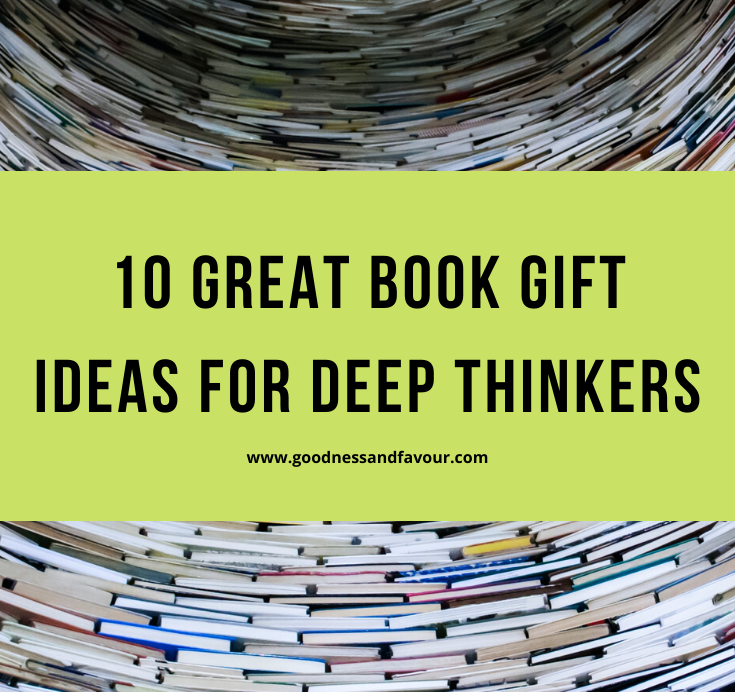 We always look for the best gifts. If you are looking to buy some gifts for deep thinkers, the below collection – 10 Great Book Gift Ideas for Deep Thinkers, would be something you would love to explore. Hopefully, you can find something you’re interested in as well! Enjoy!

This remarkable work offers an analytical exploration of the nature of divine eternity and God’s relationship to time. 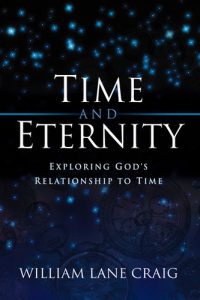 The Soul of Science: Christian Faith and Natural Philosophy

This Turning Point book surveys the development of science and its historic and current relationship to Christianity, and reintroduces believers to their rich intellectual heritage. 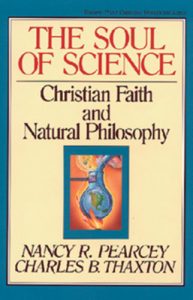 Many people think science is antagonistic to Christian belief. Science, it is said, shows that the universe is billions of years old, while the Bible says it is only thousands of years old. And some claim that science shows supernatural miracles are impossible. These and other points of contention cause some Christians to view science as a threat to their beliefs. 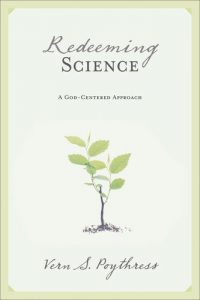 The Case for Miracles: A Journalist Investigates Evidence for the Supernatural

This book starts with an unlikely interview in which America’s foremost sceptic builds a persuasive case against the miraculous. Strobel then travels the country, quizzing Christian scholars to see whether they can offer solid answers to these arguments. 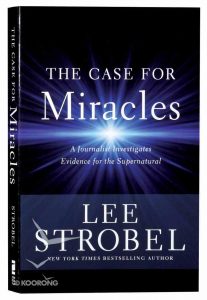 The Unseen Realm: Recovering the Supernatural Worldview of the Bible

In The Unseen Realm, Dr. Michael Heiser examines the ancient context of Scripture, explaining how its supernatural worldview can help us grow in our understanding of God. 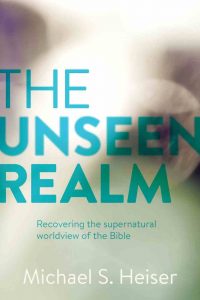 The Coherence of Theism: Second Edition (Clarendon Library of Logic and Philosophy)

Supernatural: What the Bible Teaches About the Unseen World – and Why It Matters

Dr. Michael S. Heiser, a Scholar-in-Residence at Faithlife Corporation, presents fifteen years of research on what the Bible really says about the unseen world of the supernatural–unfiltered by tradition or by theological presuppositions. “People shouldn’t be protected from the Bible,” Dr. Michael S. Heiser says, but theological systems often do just that, by “explaining away” difficult or troublesome passages of Scripture because their literal meaning doesn’t fit into our tidy systems. 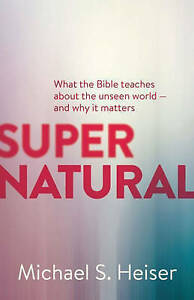 Grounded in the Faith: An Essential Guide to Knowing What You Believe and Why 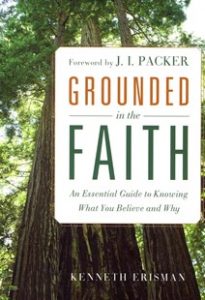 The Case For Christ: A Journalist’s Personal Investigation of the Evidence For Jesus

There’s little question that he actually lived. But miracles Rising from the dead Some of the stories you hear about him sound like just that-stories. A reasonable person would never believe them, let alone the claim that he’s the only way to God! But a reasonable person would also make sure that he or she understood the facts before jumping to conclusions. That’s why Lee Strobel-an award-winning legal journalist with a knack for asking tough questions-decided to investigate Jesus for himself. An atheist, Strobel felt certain his findings would bring Christianity’s claims about Jesus tumbling down like a house of cards. He was in for the surprise of his life. Join him as he retraces his journey from skepticism to faith. You’ll consult expert testimony as you sift through the truths that history, science, psychiatry, literature, and religion reveal. Like Strobel, you’ll be amazed at the evidence-how much there is, how strong it is, and what it says. The facts are in. What will your verdict be in The Case for Christ. 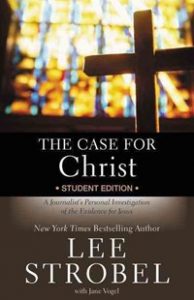 Transformed by Truth: Why and How to Study the Bible for Yourself as a Teen

The Bible is more than just an ancient religious document. It’s a book filled with the actual words of the living God, meant to be read often and studied deeply that we might experience its life-changing power. 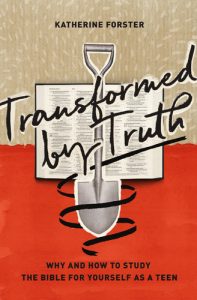 Hope you enjoy the collection of these 10 Great Book Gift Ideas for Deep Thinkers – hopefully, you found something you or someone you know is interested in.

Disclaimer: This blog post contains affiliate links to products and services I am passionate about. Purchasing via these links won’t cost you any extra but it will help me enormously. 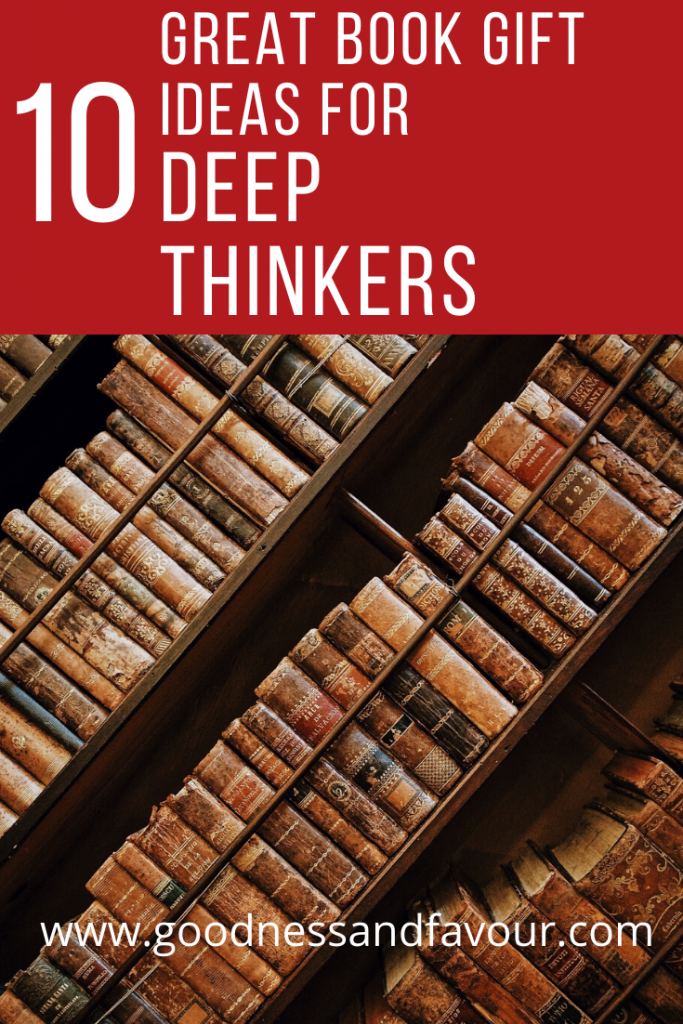 The GoodnessAndFavour Website contains affiliate links to products and services I am passionate about. Purchasing via these links won’t cost you any extra but it will help me enormously.